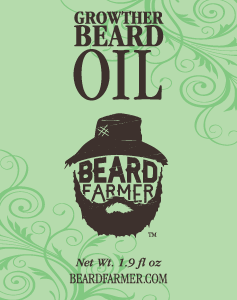 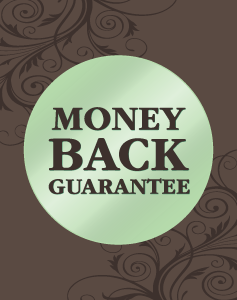 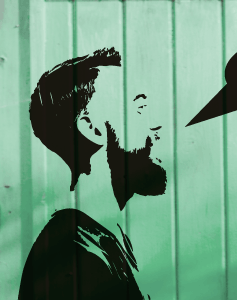 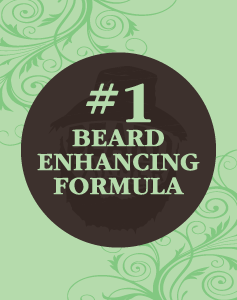 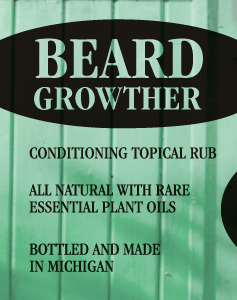 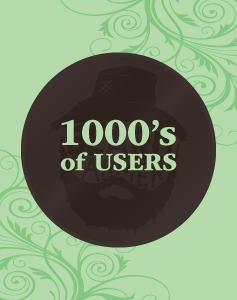 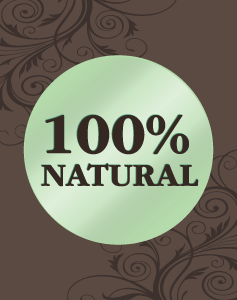 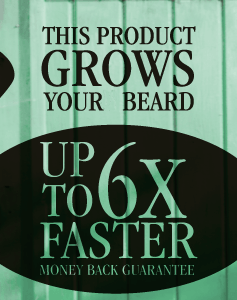 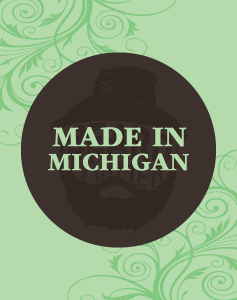 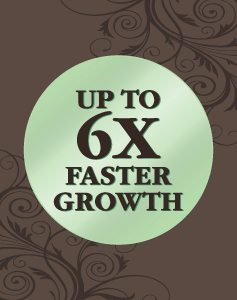 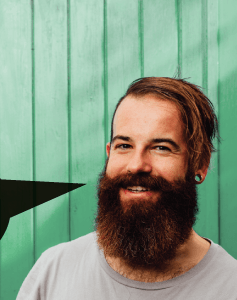 Ready to Grow an EPIC BEARD? - See Our Top Beard Growing Products Below

Up To 6x FASTER Growth! Super Conditioning and Moisturizing Oils for the best beard possible.

We use premium all natural essential oils, carrier oils and growth stimulating ingredients.

Money Back Guaranteed. Hand Bottled, Measured and Made in the U.S.A.

*Free Shipping Anywhere in the USA - We Also Ship Internationally

The November month is celebrated as the no shave month, though started as an awareness month for cancer has seen a lot of support from the whole world. Something that is similar and has seen a lot of enthusiasm is the beard growing contest. Well, we see men will find all sorts of reasons just not to shave or grow a beard. Jokes apart, there are a lot of such competitions that are seen all over the world and they are for fun and entertainment. But what are these competitions all about?

Rules of the game
Well, the beard growing contest has seen different rules in different regions. It is organized by various committees that are free to design their own rules. Most of the men are under pressure to participate and there are sometimes fines on those who fail to follow the rules. The contestants are judged based on the
– best overall beard
– long beard
– best efforts
-thick beard
-Beard style and look.

Most of the beard growing contest turns in a laughter stores. They are organized with the view to promote camaraderie and are generally seen with participants that would never otherwise give a no-shave a try.
Beard growing contests are sometime conducted for creating awareness or as fund raisers as well. There are many communities that have beard growing contest as a part of their yearly rituals. But, now the idea has grown wild and there are so many such other committees that follow suit and create such contest that allow a free entry and thus either makes it a part of fund raiser or an awareness creation event.

There are many places where these contest are conducted as a part of history or celebration of an historic event. The preparations starts way too early as it is not a simple task to grow a beard in a day. The contestants are generally seen excited about the whole event and they even take active steps to grow their beard strong and long for the events.
Most of them claim that they give most attention to their beard then, than any other part of the year. Massaging the face, eating healthy and added supplements to the food are highly common practices everyone claims. They are seen to be making a lot of efforts.

Styling is one important part of these events. The styles of these beards are generally motivated by common historian and their look is tried to be brought in the event. It is not an easy task and calls for dedication and focus. The trimming the, proper styling, equal growth should all be in sync to ensure that everything falls in the right place.
The judges of the contest are all excited about the event as well. The common idea of the judges for this event is that they look for efforts and the creativity that is used to come up with the look. Most of the judges say that look for to such events are generally generous with their results.